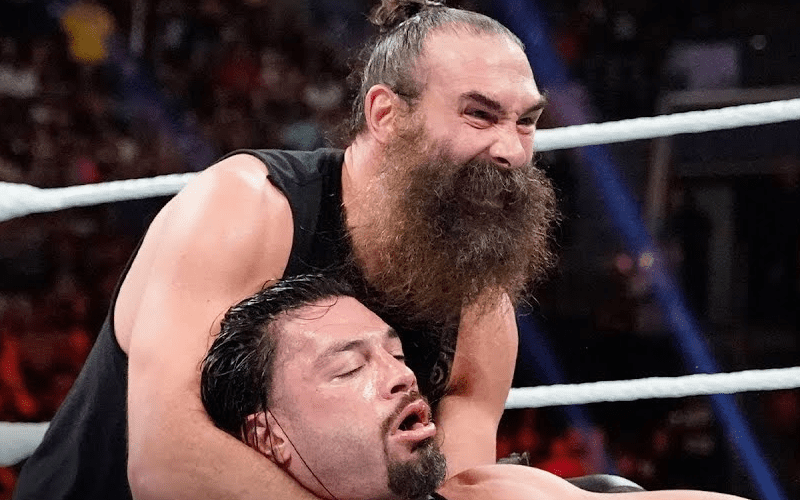 WWE Clash Of Champions left a lot of openings about where the company can go from here. One feud that they left totally wide open was Roman Reigns’ battle against Erick Rowan.

During Wrestling Observer Radio, Dave Meltzer discussed the expected storyline to come out of Clash Of Champions. WWE has a lot of options, but we could be looking at some team warfare as we head closer to Survivor Series in November.

“Obviously Harper and Rowan are gonna be a tag team against Roman Reigns and I don’t know who his partner is. I mean, could it be Daniel Bryan? I don’t know.”

At that point, it was noted that Daniel Bryan could lead Luke Harper and Erick Rowan into battle. This could also give Roman Reigns a chance to call upon his cousins The Usos for some backup.

As we previously reported, The Usos are on their way back to WWE after a short hiatus.