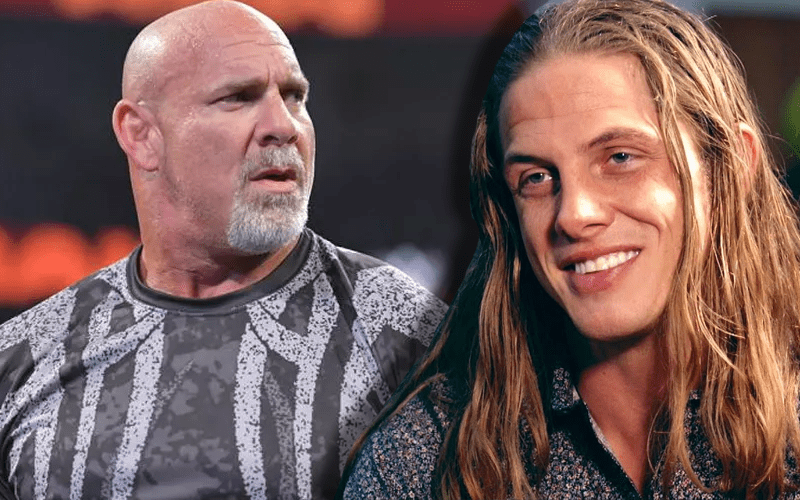 Goldberg certainly knows who Matt Riddle is, but he’s not admitting to it.

While he was speaking to Eyes On The Game, Goldberg was asked about the Original Bro. This is when Goldberg decided to no-sell the fact that he even knows who Matt Riddle is.

“Matt who?. I don’t even know who that is. I don’t answer questions about people who haven’t made it yet. Riddle has a long way to go.”

Of course, Goldberg and Matt Riddle reportedly came to an agreement backstage at Summerslam. They agreed to disagree, but WWE cameras were still there recording their interaction just in case they need the footage later.