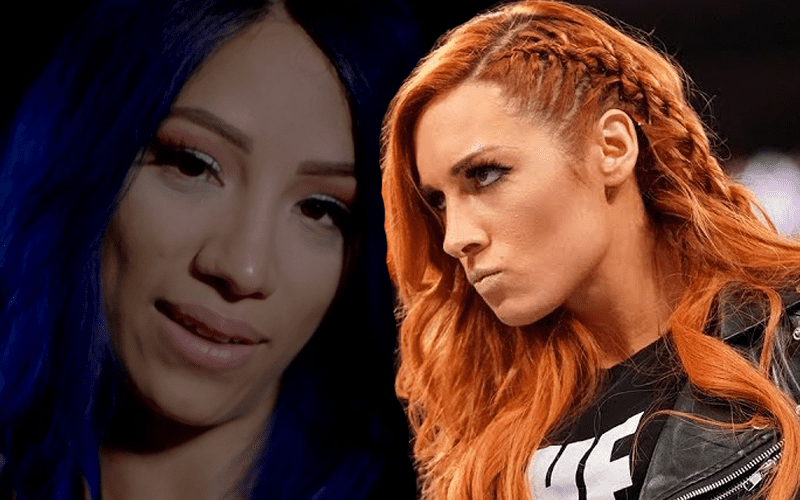 Sasha Banks is back in WWE at this point and she’s in a great position so far. She immediately found herself in a RAW Women’s Title match and she doesn’t intend on going easy on Becky Lynch at all.

Rent is due as far as Banks sees things. Now all she needs to do is collect on The Man.

The Boss explained in full detail why she left WWE after WrestleMania. This was an emotional journey she took fans on with her Chronicle special. Now she is focused on Becky Lynch at Clash Of Champions.

Let’s just see if The Boss can capture the RAW Women’s Title and what might be next in this situation.

With all four members of WWE’s 4 Horsewomen in such prime spots at Clash Of Champions, you never know what WWE could be setting the stage for down the line.