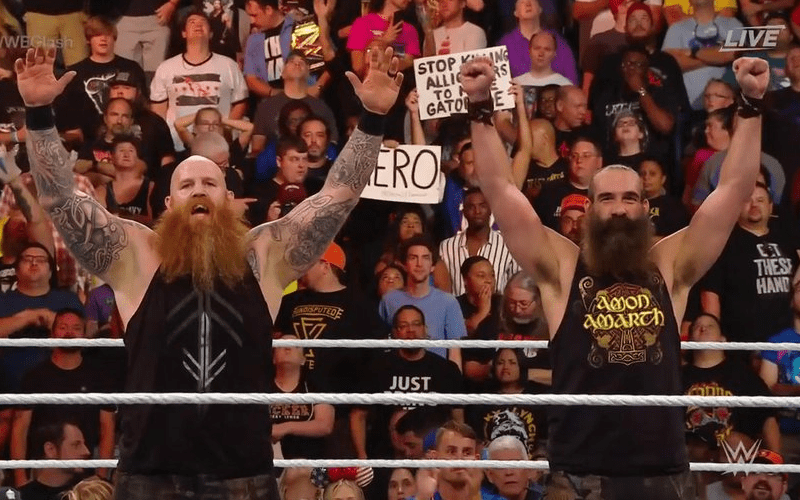 WWE Clash Of Champions was a big night and it had a couple of surprises. One very big one reunited the Bludgeon Brothers.

Erick Rowan and Roman Reigns took each other to the limit in their match. They beat each other around the arena and used plenty of weapons. Then it looked like Reigns was going to win the match.

Suddenly, Luke Harper showed up and assisted his old partner Erick Rowan in securing the win. This was a huge move that reunited the former Tag Team Champions.

It is also a great use of Harper after he’d been kept at home for months after requesting his WWE release. He also had more time tacked onto his contract.