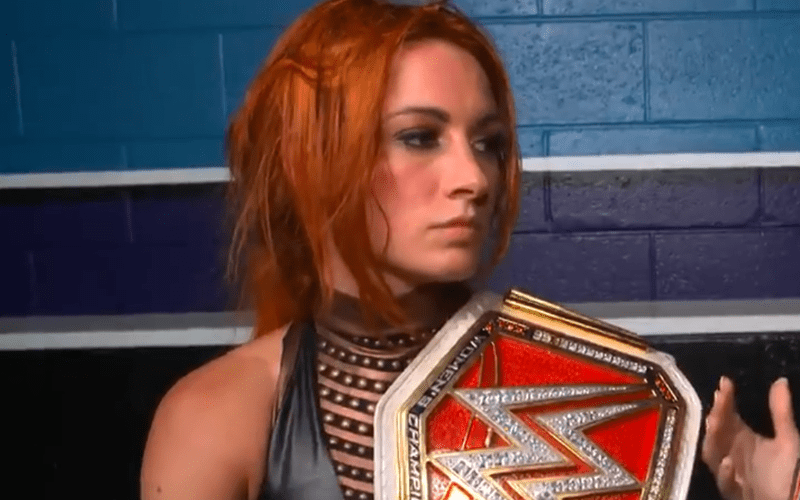 Becky Lynch retained her title at WWE Clash Of Champions, but her fight with Sasha Banks is far from over.

Click her to read our entire WWE Clash Of Champions results.

Sasha Banks made a comment about how she won the match which means she’s still getting a “winner’s check.” Bayley still made it very clear that Becky Lynch cheated.

After her match, Lynch spoke to Kayla Braxton and The Man was quite honest about how she won her match against Sasha Banks.

Becky Lynch then said “there’s always unfinished business. I am this business and I’m not finished” before leaving.

Let’s just see where this one heads, but it’s probably not the last time we see The Boss vs The Man.