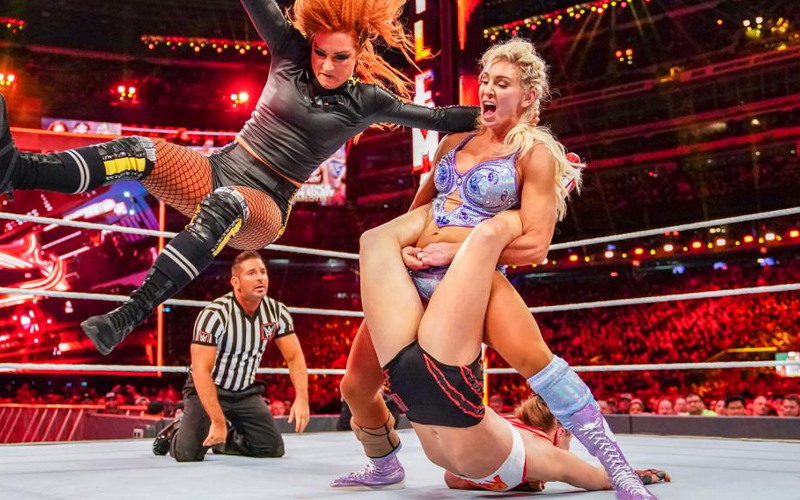 Charlotte Flair was in the main event of WrestleMania 35 against Ronda Rousey and Becky Lynch. Now she wants to do it again.

While speaking to Smacktalks, Charlotte Flair was asked what is next for the WWE Women’s Evolution. She wants to main event Mania once again to prove it wasn’t a fluke.

Perhaps next time the women could also do it without a huge name draw like Ronda Rousey even needing to be in the mix.

I think just continuing the momentum and headlining WrestleMania again, and just proving that it wasn’t just a one-year thing or a fluke. It’s, you know, that women can continue to deliver like this at high levels. And I think it’s just gonna take a couple of years to show that. You know, maybe we won’t main event this year, but it’ll happen again.

We will have to see what is next for the Women’s Evolution in WWE. You would presumably think that performing in Saudi Arabia could be part of the plan as well. Let’s just see where the unpredictable world of pro wrestling will take us.