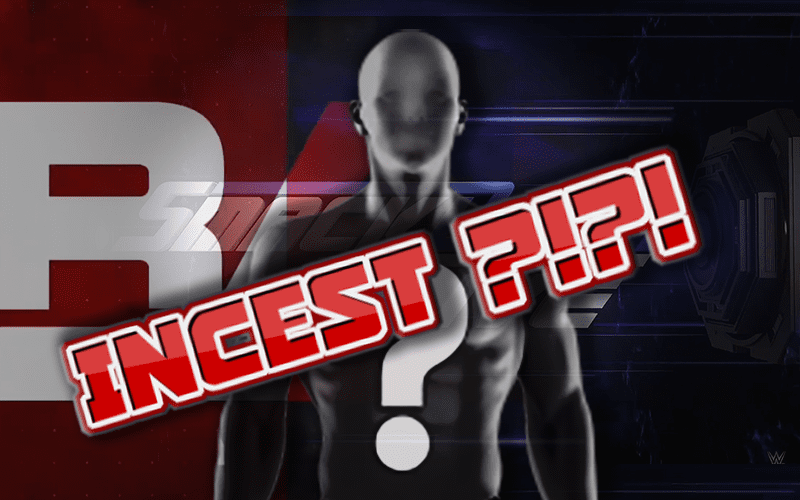 WWE has come up with plenty of interesting ideas through the years and incest is always something that is going to be taboo. They still aren’t afraid of teasing the issue.

While speaking to Chris Van Vliet, Ken Shamrock discussed a planned storyline that WWE had for him and his “sister” Ryan Shamrock. Of course, they weren’t really siblings, but that didn’t make the proposed romantic incest angle any less creepy for The World’s Most Dangerous Man.

“I know that they wanted to do a storyline where Ryan, who played my sister, wanted me to be in love with her … I’m like ‘that just don’t feel right.'”

“So in my mind with everything that was going on around that with the Bret Hart thing and all of the other things that they were happening around that, it just felt to me like they were trying to ruin The World’s Most Dangerous Man.”

“They were trying to kill my character, which I’ve heard they’ve done in the past with different people … So I took a stand against that to not let that happen,”

Of course, WWE didn’t end up going all the way with any incest storylines, but if makes you wonder how far they would have gone if Shamrock would have been 100% game.

Shamrock felt like WWE was trying to ruin him. He could have had something there, but he also admitted that he always felt like a black sheep in the company.