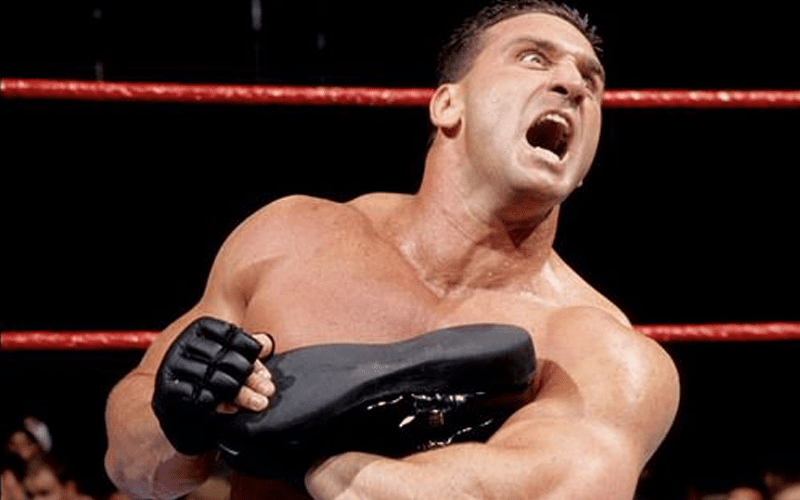 Ken Shamrock made his return to Impact Wrestling and he will be facing Moose at Bound For Glory. He’s not quite sure how things are doing between himself and WWE at this point.

While speaking to Chris Van Vliet, The World’s Most Dangerous Man spoke about his current relationship with WWE. In the end, he’s not sure about things because he felt like a “black sheep” when he was there.

Impact Wrestling could make great use out of Ken Shamrock’s services, especially if they use him on their upcoming AXS TV show. We’ll have to see whether WWE has an interest in Shamrock eventually, but you’d at least think that he would be in consideration for a Hall Of Fame induction eventually.