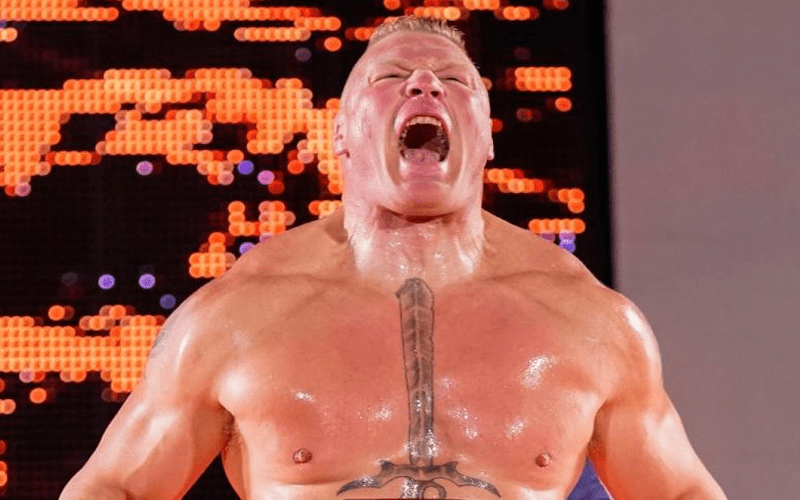 Brock Lesnar is always sure to pop a rating and WWE really needs help in that department.

We haven’t seen The Beast Incarnate since Summerslam, but he is advertised to appear at SmackDown’s 20th Anniversary show on October 4th. This will also be the blue brand’s big Fox debut.

Brad Shepard reports on the Oh, You Didn’t Know Patron that Lesnar is actually expected very sooner than October 4th.

According to a source in WWE, Brock Lesnar is expected to return to WWE TV very soon – as in, pre-SD on FOX.

It would be interesting to see how WWE might use Lesnar if he returns before SmackDown’s Fox debut. He usually has a reason for leaving the house and WWE pays a lot for him to show up.