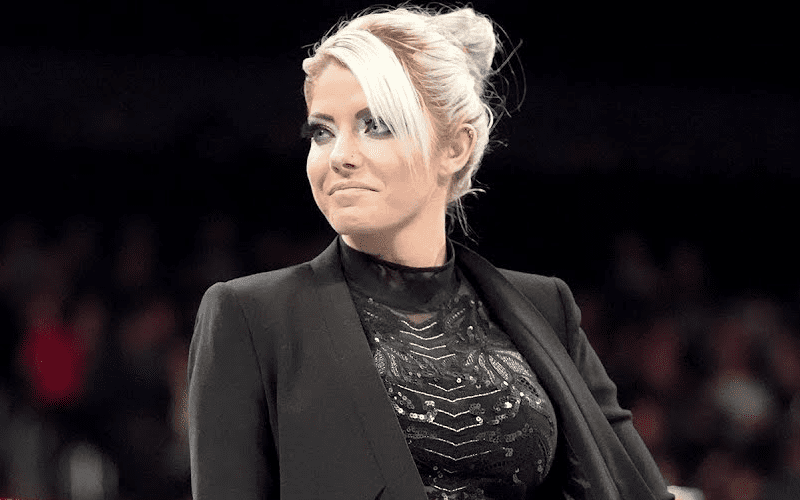 Alexa Bliss has a scary history with concussions. This means that she really never knows when her last match could be because concussions never pick convenient times to occur.

While speaking to Fightful, Alexa Bliss said that if her in-ring career had to come to an end then she has a role in mind.

WWE briefly had Bliss in an authority role on television which seems to be something she’s be game to revisit. After all, she really likes bossing people around.

“I don’t know (what I would have done). If I wouldn’t have been able to come back– WWE’s been incredible in helping me with all my injuries and everything. They sought out the best medical team for me and they were incredible by giving me A Moment of Bliss. So maybe more of that route.”

“Maybe General Manager. I like to boss people around so I think it would have been okay. I don’t know, but I’m very fortunate to be back in the ring and I’m happy with where I am now,”

Alexa Bliss did perform her role as women’s authority figure well. Hopefully, she won’t have to worry about retirement until Bliss is ready to end her career under her own terms.

It’s still nice to know that there are other things in the company she would enjoy doing.