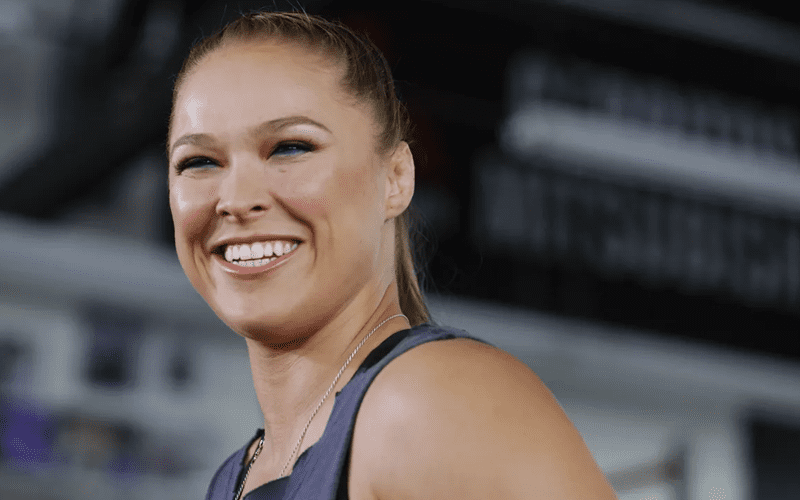 Ronda Rousey isn’t traveling with WWE on a full-time basis anymore, but she is still very busy.

Not only is Ronda Rousey getting a lot of work done at Browsey Acres and filming for Fox’ 9-1-1 show, but she is also involved behind the scene of a new project.

The Baddest Woman On The Planet has been hired to executive produce a new show on ESPN+ called “Why We Fight.” This seven-episode series will explore personal lives of athletes from a variety of combat sports.

The show will be hosted by Cat Zingano. The Wrestling Observer Newsletter noted that this is the project that led to Zingano being cut from the UFC because she said she wasn’t giving up this project.