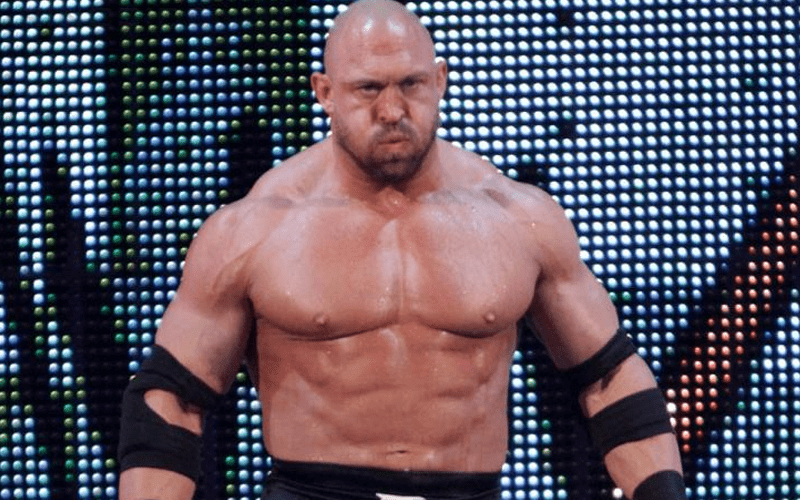 Ryback is not shy about speaking his mind and now he’s calling out one WWE employee in a big way.

We previously reported that WWE tried to get Ryback to relinquish his name when he left the company. They also wanted his social media handles and sent him a threatening letter about it too.

Ryback must have been in a real mood when he called out the WWE employee he claims is responsible for some of the trouble he went through.

This is the POS for @wwe who handles a lot of their trademark bullshit. He is on LinkedIn still and we have had to put this douche in his place several times when @wwe tried to force me to hand over my social media handles. Must suck going through life being such a POS Mathew.

This is a pretty big accusation to make, but Ryback also has more than enough reason to be upset if he was really being harassed for his name. We can only hope that this doesn’t end up causing more trouble than what this tweet is worth in the end.