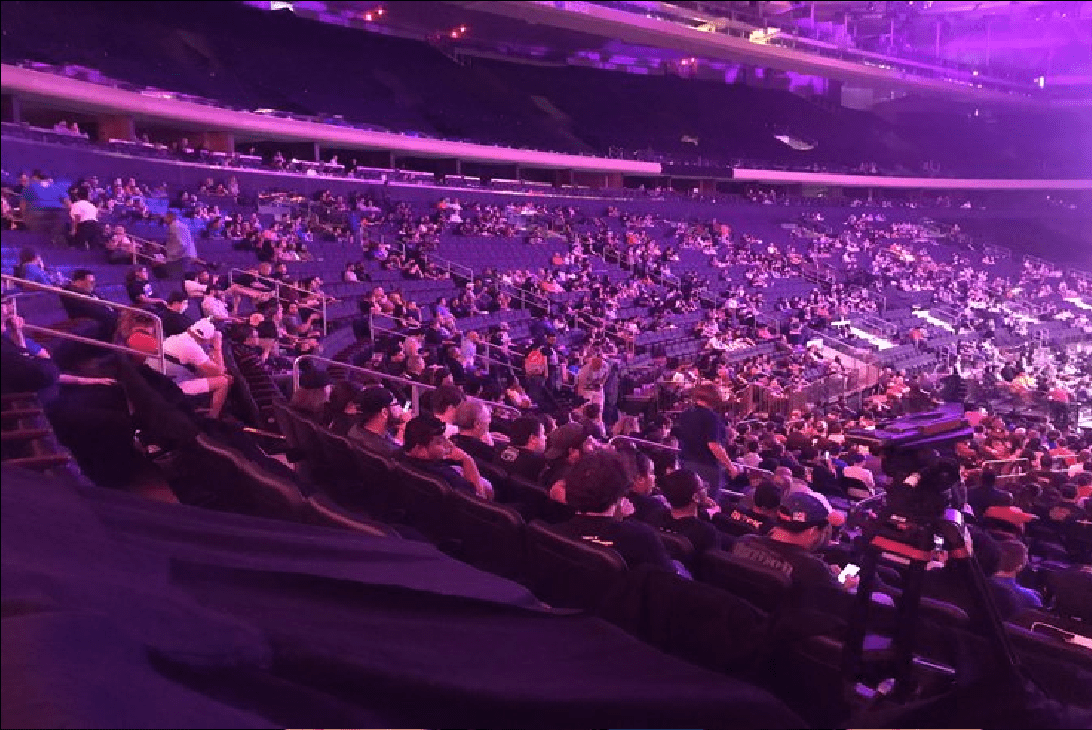 Bray Wyatt showed up after SmackDown and 205 Live was over and he had a pretty great time picking apart the B Team. As it turns out there weren’t many people who got to enjoy it live.

If you watched the video of Wyatt coming out and thought the pop should have been louder, then you were right. The reason why it didn’t seem like there were many people in the building is because most of them had already gone home.

Brad Shepard reports that about 30% of those people who showed up to SmackDown actually stuck around until the end of the show.

I’m told about about 30% of those in attendance left before Bray Wyatt appeared in a dark segment. What a shame.

It is a real shame that they couldn’t get many people to stay, but maybe they just didn’t feel like it was worth it to stay until nearly 11:00 PM EST to see Bray Wyatt in a dark match.

You can check out pictures and a video of the crowd during Bray Wyatt’s entrance below.