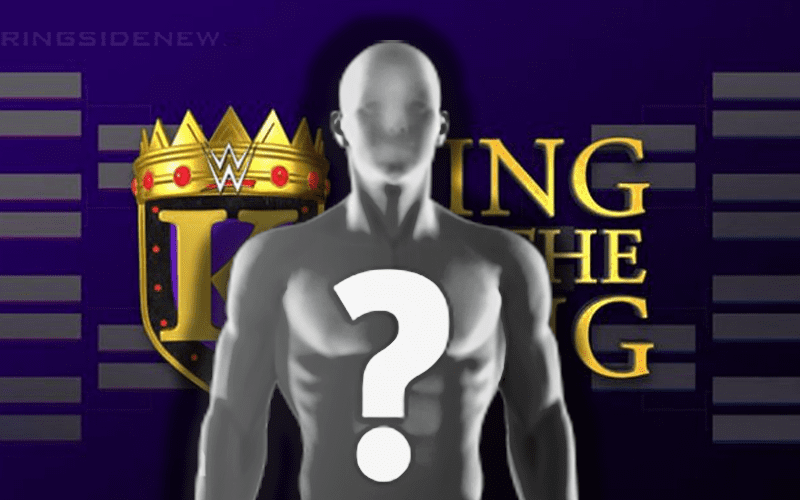 WWE had plans for Chad Gable vs Elias on SmackDown Live tonight. This would be a semifinals match in the King Of The Ring tournament. Then Elias had to get injured.

Elias might not be competing tonight, but PW Insider reports that Chad Gable will still be wrestling. It is unclear at this point who his replacement opponent will be.

Hopefully, WWE will be able to figure something out. This is definitely unfortunate timing for Elias to get injured and pulled from the tournament.

Baron Corbin already won last night on RAW, therefore, he’ll be waiting at Clash Of Champions for whoever WWE figures out as his opponent.