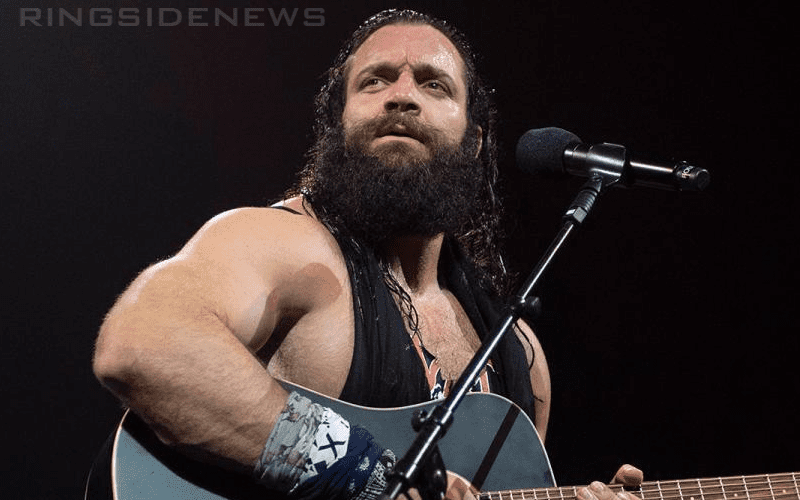 The King Of The Ring Tournament is wrapping up this Sunday, but there is still one more match scheduled for the blue brand to see who will face Baron Corbin this Sunday. Now one of those competitors is injured.

WWE reports that Elias is injured and will not be capable of competing in tonight’s scheduled match against Chad Gable.

Due to an injury, Elias will not compete in his scheduled King of the Ring semifinal match against Chad Gable.

PW Insider reports that it is Elias’ ankle that is bothering him therefore the decision was made to pull him from tonight’s show.

We still do not know what WWE will do about his replacement.