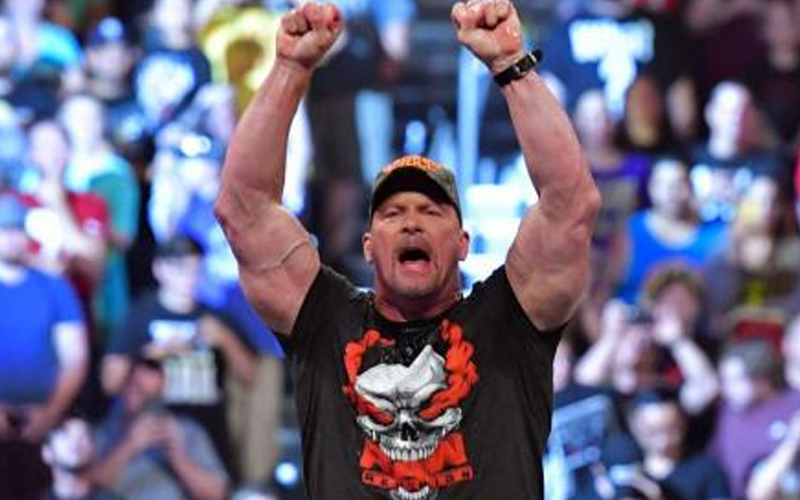 WWE is returning to Madison Square Garden this week and tickets sales have been rather interesting to watch.

“Stone Cold” Steve Austin will also be making a return for tonight’s show as he moderates a contract signing between Seth Rollins and Braun Strowman. The two have a Universal Title match scheduled for Clash Of Champions and apparently, they need The Rattlesnake to make sure it goes down.

Brad Shepard reports that WWE is actually considering an interesting place on Raw for Austin’s segment.

They might have to be watching the NFL game backstage that directly opposes the show, because there is thought about timing the contract signing for halftime.

According to a source in #WWE, the company is currently considering placing the Stone Cold #RAW segment so that it’s during halftime of the Texans/Saints game, or closing out the show. I guess we’ll see where it ends up once the final script is approved.

The Austin segment for Raw tonight might be very newsworthy because there are some fans who are under the thinking that Bray Wyatt will be taking out Austin in some way.

If they can capture enough viewers with Austin’s segment then they just might get some of them to stick around for the rest of the show.