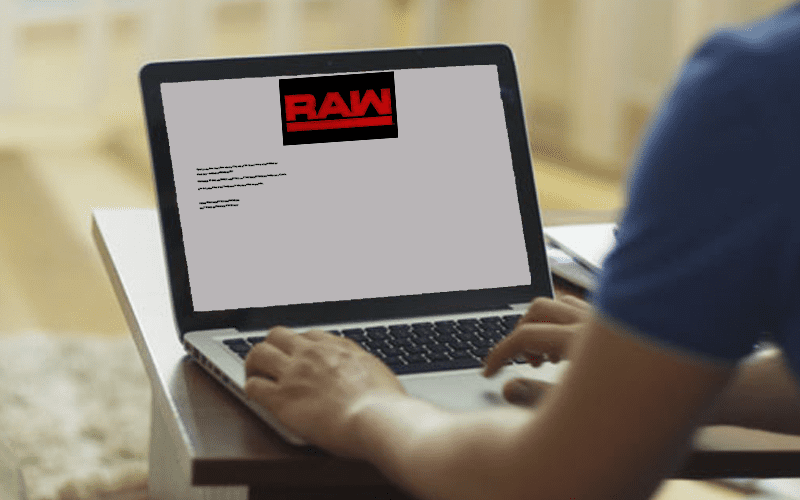 WWE needs to make tonight an important night. Not only are they back in Madison Square Garden, but they are also going against the NFL. So, they need an episode that really pops.

We previously reported how WWE wants a newsworthy show for tonight’s MSG event. They are also considering an interesting placement for “Stone Cold” Steve Austin’s appearance.

Brad Shepard reports that as of a little bit after 1:20 PM EST, they were still writing the show.

According to a source in #WWE, #RAW is still being written.

I’m told lots of WWE employees and talent are at the arena much earlier than usual.

That really isn’t the best sign that they have anything totally concrete for the entire program. Hopefully, WWE will be able to pull off a great Raw tonight that will have everyone talking for the right reasons.