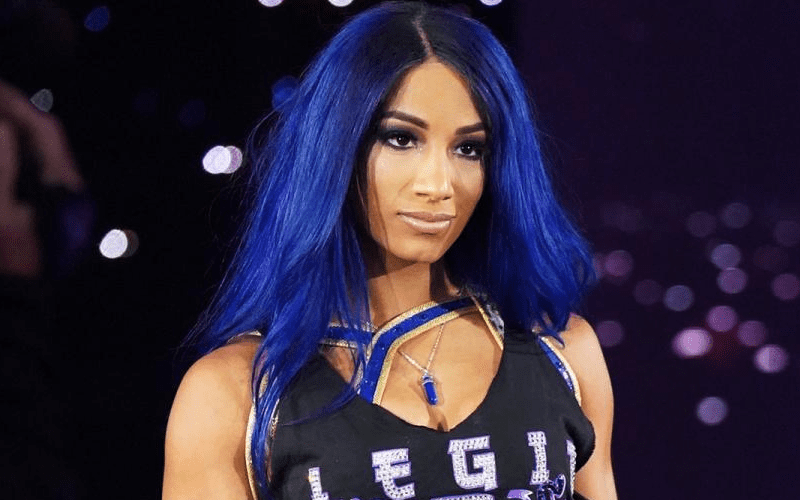 Sasha Banks made a big return to WWE following Summerslam, but that doesn’t mean she’s back for good.

Wrestle Votes reported in May 2018 that:

Contract news: hearing that Sasha Banks has re-signed to remain w/ WWE within the last week or so. She will continue to be a key part of the women’s division for years to come. Sasha certainly earned her new deal. She moves lots of merchandise & the young fans love her.

Bryan Alvarez made mention to this 2018 contract re-signing recently on Wrestling Observer Live. He misspoke a little bit and some people thought he was talking about a new contract which he wasn’t.

Then F4WOnline posted it everywhere. Other websites picked up on this, but when we heard Alvarez make this statement we knew he was talking about the 2018 contract. This is why the story was not covered on Ringside News.

Alvarez has since cleared everything up, but tweets were deleted. Thankfully, there are screenshots to clarify the situation which you can check out below.