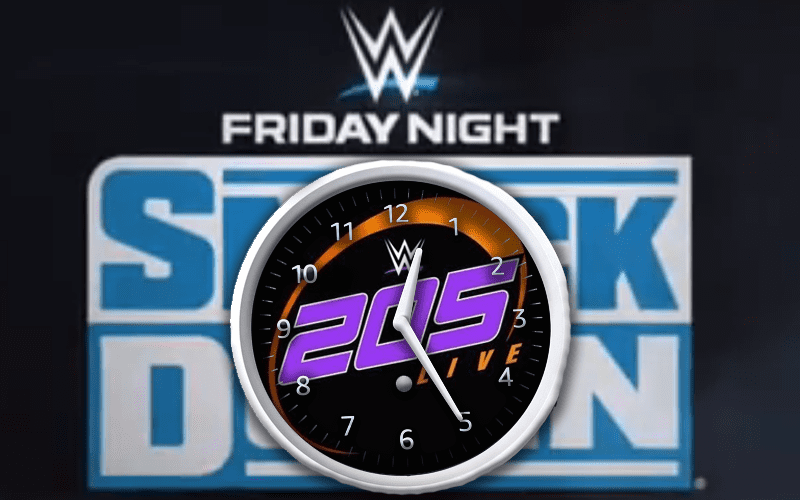 WWE has a lot of options with their new television contracts in place. They also have to deal with the fact that 205 Live might need a change.

Dave Meltzer spoke about 205 Live’s future during Wrestling Observer Radio where he stated that there are thoughts within the television industry that WWE could do something much different with the hour after SmackDown.

“There’s all kind of speculation about what they’re gonna do with that third hour. The belief within the television industry is that it would end up being a third hour of SmackDown on FS1, but that’s not been announced.”

We’ll just have to see what happens down the line, but the future of 205 Live might be up in the air.

This could also be one of the reasons why Ariya Daivari made a joke about being canceled yesterday when he was drumming up so much controversy for bashing White Claw.