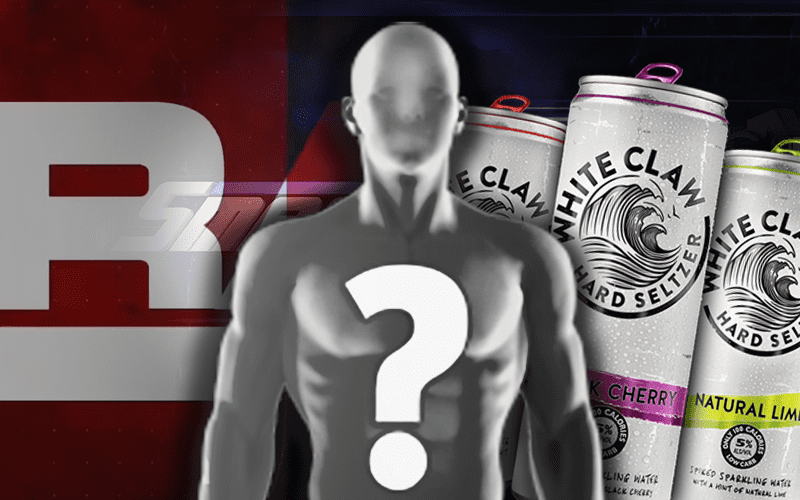 White Claw might be a victim of their own success, because people are drinking it faster than they can make it. That might cancel White Claw Wednesday for a while and just in time for the Wednesday Night Wars.

Ariya Daivari didn’t seem too shaken up by the shortage of White Claw. In fact, he didn’t seem to have much regard for the hard seltzer in the first place.

Angelo Dawkins asked if Crown Royale will do, and Daivari agreed it was a fine substitute. Still, others seemed to have an issue with Daivari’s statement.

This resulted in a full-fledged discussion about alcohol on his timeline. One fan commented saying: “Hate to break it to you, but Jack Daniels is an Edgelord Teenager drink.”

Ariya Daivari responded saying: “Jeez. It was something wrestlers drank for years. No need to be an uppity b**tch about it.” Then he was called out because the word bitch only has one “i.” This conversation got a little out of hand as you can see below.

You can check out a few of the comments below to see the kind of madness that resulted after he took a shot at White Claw. In a way you can also thank the White Claw shortage for causing yet another round of hysteria online.