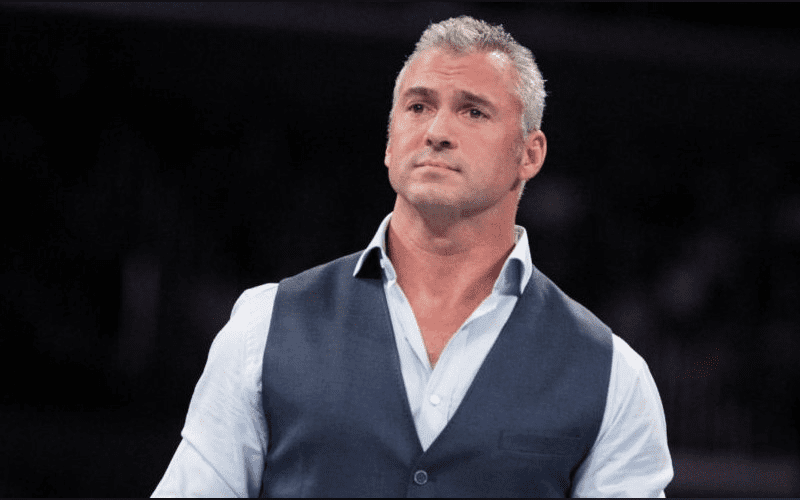 Shane McMahon finally met defeat at the hands of Kevin Owens at Summerslam and he hasn’t made much noise since then. He has no official role on the show other than being a McMahon, it just doesn’t seem like he’s needed right now.

Perhaps Shane McMahon’s return is being saved back for a moment when we really don’t need him coming in and messing things up. That is what his character has revolved around for a while.

It’s a good thing Vince McMahon knows where to find him in case Shane McMahon is needed for an angle on television.