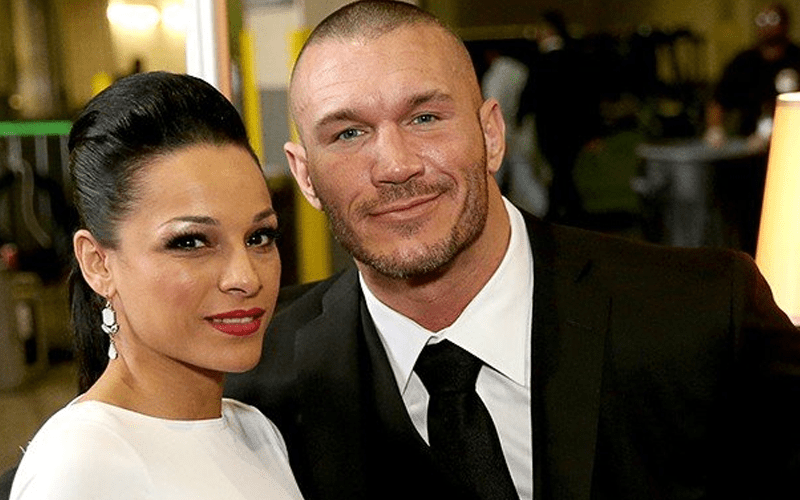 Randy Orton is a main eventer WWE Superstar and has been for a while, but dating a pro wrestler might not be everyone’s idea of a steady relationship.

While speaking to Cathy Kelley, Randy Orton revealed that his wife used to tell people that she was seeing someone named “Sandy Norton” whenever she used to sneak away and see RKO while they were first dating.

“It’s funny because for a while there my wife, Kim, didn’t want to stooge off the fact that she was going to visit Randy Orton, so all the cousins and friends, when she was leaving—I was ‘Sandy Norton.’ — ‘Where are you going, mom?’ Aw, I gotta go see Sandy. Sandy Norton.”

You can watch the entire interview below as Randy Orton celebrates “dad life.” It certainly shows a side of The Viper that he doesn’t get a chance to portray very often in the ring.