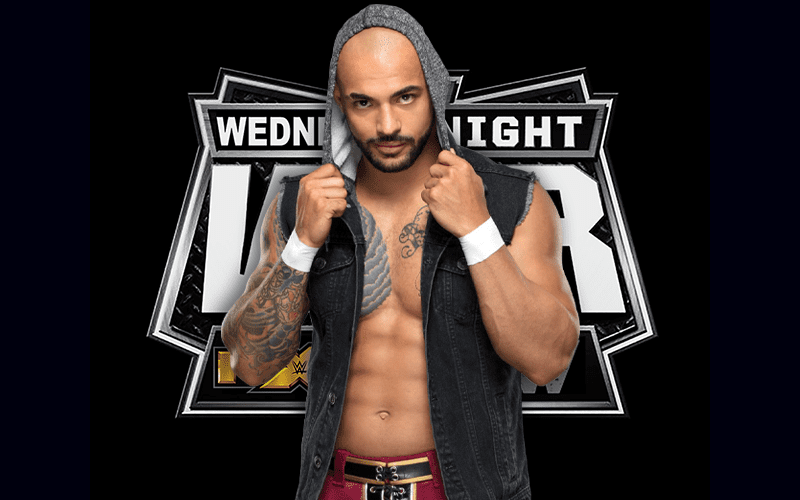 The Wednesday Night Wars is a very exciting time to be a pro wrestling fan. Now we’re getting Ricochet’s take on the situation.

We previously reported how excited Matt Riddle is about this new opportunity for NXT on the USA Network. He’s ready for battle.

While speaking to Sports Illustrated, Ricochet opened up about whether AEW is competition for NXT. In the end, the competition really just inspires everyone involved.

That just inspires everyone, including myself, to do better. It’s good for the business. I’ve got a lot of friends over there that are making a living off this. That’s good. It’s pushing us to be better, and that’s good, too. We already want to be the best, and now we want to be even better. We have the best wrestlers in NXT and on Raw and SmackDown, so now we can show the world again that we are the best talent in the world.

NXT will be running an hour on USA Network and an hour on WWE Network for their September 18th and 25th episodes for some reason. Once AEW kicks off on TNT on October 2nd, then it will be on for two hours every Wednesday night.

TNT and USA Network will go to war once again, only in a new era with DVR being a reality it means more wrestling for fans all around. Listen to CM Punk, because he told fans they can watch both.