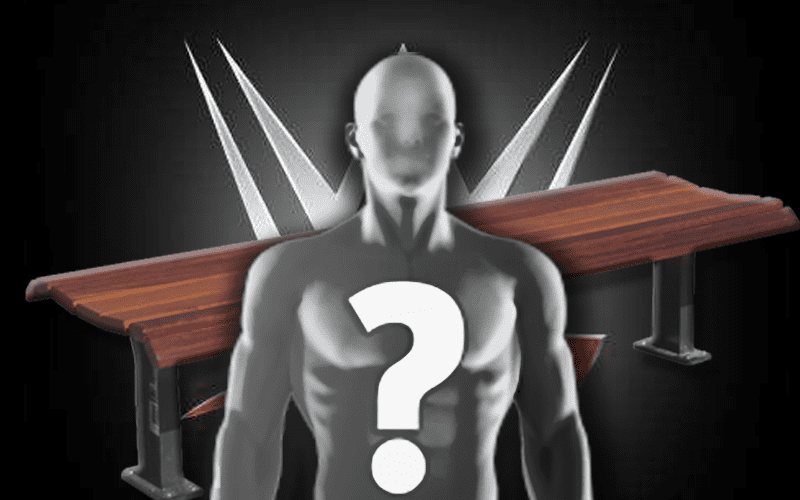 WWE has a very crowded roster and not everyone can get the same amount of time in the spotlight. If you ask Matt Hardy, he’s been sitting on the bench long enough.

While Hardy was injured, he did work with WWE as a producer. He would much rather wrestle.

One fan told Hardy that he had a lot of skills that could be best served in creative. As much as Matt Hardy appreciated the compliment, he had to say that his place is in the ring.

Thanks, Sam. Appreciate that. I can’t say I disagree with you. For the few years I have left as an in-ring performer, I wanna kick ass & contribute to the industry-not sit on the bench.

We’ll have to wait and see when WWE plans on using Matt Hardy next. Jeff Hardy might have to make a return from injury before we see him again since their run as a tag team had just restarted when Jeff went out of action.

Hopefully, we will get another chance to see what Matt Hardy can do before his contract is over.