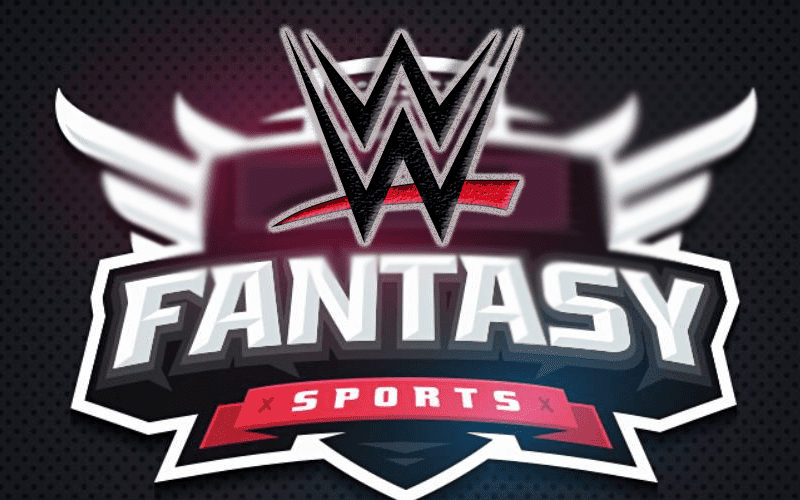 WWE needs to connect with as many fans as possible. This includes through their listening entertainment as well as their fantasy sports apparently.

The podcasting game is very well established at this point and now WWE is launching their own podcasting network. They are making hires and making moves with Endeavor as well.

Brad Shepard appeared on the High Spots podcast where he dropped some information about how WWE plans on gaining some much-needed attention in the podcasting world and beyond.

“They’re looking for new ideas to create excitement around the product obviously which includes the podcast network. A source admitted to me they are way behind on that one once they realized they’re entering the podcast game really light, but they’re also considering some other ideas. I was told some of them are genius, some of them are stupid.”

“One of them is an official WWE fantasy league they’ve considered for next year. So, I thought that was interesting.”

WWE could be coming up with a lot of things to generate fan engagement. The definitely need to connect with a younger audience and a fantasy WWE league might be the way to do it. It could also mean that wins and losses might actually matter in WWE for once.