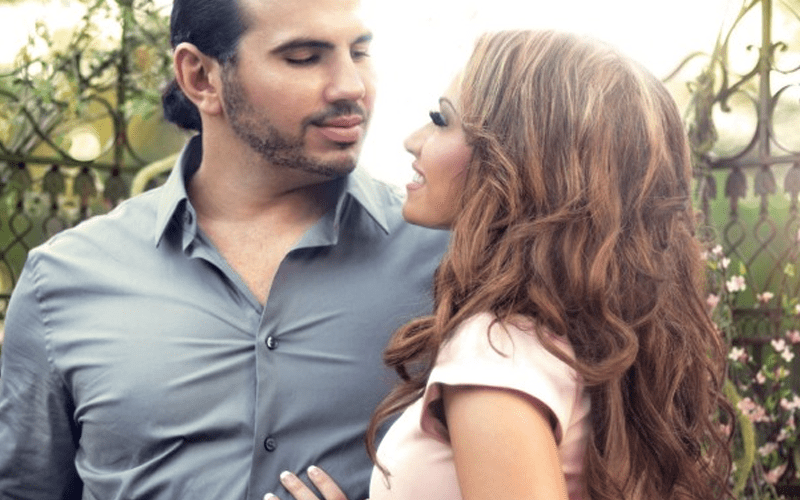 Reby Hardy really went to Twitter and put something on her timeline that she might have wanted to keep in the DM’s.

Matt and Reby are happily married with a beautiful family and two sons. They are also consenting adults as well. So, when Reby tweeted something that would imply that she wanted Matt to swanton into her… lady region it is perfectly okay.

We just don’t know why she had to tweet it out.

The fan response to this tweet was a mixture of shock and a variety of comments.

This is a very public way to express your love. Reby Hardy and Matt Hardy are obviously having a great time. Perhaps Drake Maverick could use some pointers when it comes to consummating a marriage.