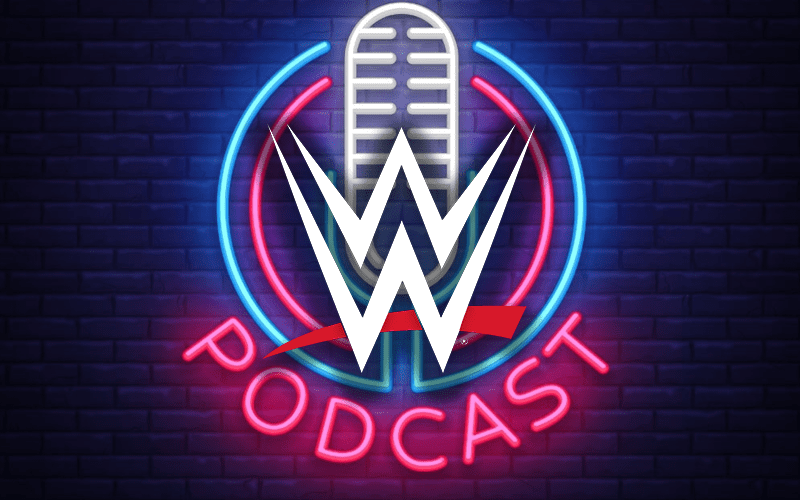 There is no shortage of great pro wrestling podcasts out there and now WWE is getting in the game.

The Hollywood Reporter says that WWE is teaming up with Endeavor to create their own podcasting network. This idea has actually been floating around for a while, but now it looks to be official.

WWE is well aware of the success that so many people in the industry have had over the podcasting waves. Now they will try their hand at it.

“Storytelling is at WWE’s core and we are eager to add the audio genre to our portfolio. Partnering with Endeavor Audio, an expert in podcasting, will enable us to provide our fans with unique content and reach new audiences across the platform.”

WWE already has Eric Bischoff, Bruce Prichard, The Bella Twins, and The Major Brothers (Zack Ryder & Curt Hawkins) under contracts. All of those people have successful podcasts that WWE let them do. So far the company has been rather cool about Superstars starting their own podcasts. Let’s just see what happens once WWE launches their own podcasting network.