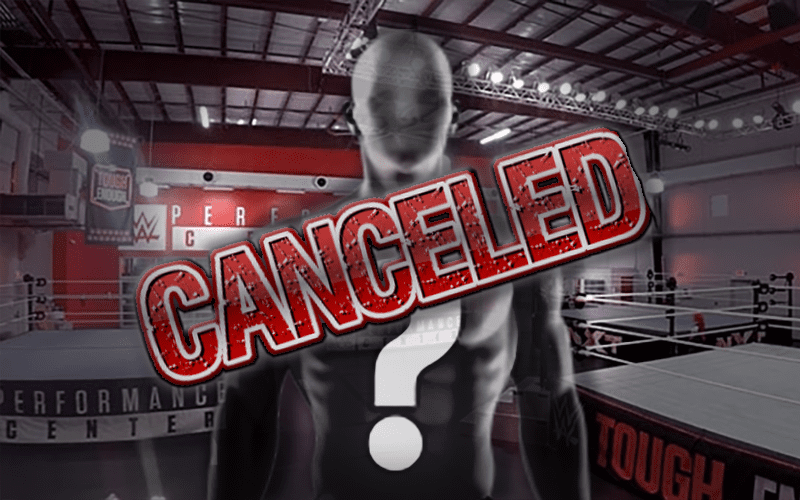 Hurricane Dorian a storm of great destruction and WWE wants to be very safe about things.

We previously reported via Brad Shepard that WWE had a plan of action to protect the WWE Performance Center in case the hurricane got too close. It turns out they had a strategy to protect anyone in the facility as well, because the current WWE tryouts are now canceled according to Casey Michael of Squared Circle Sirens.

Scarlett Bordeaux was also at a WWE tryout this week as we previously reported.

Hopefully, WWE can reschedule the tryout and everyone stays safe from Hurricane Dorian.