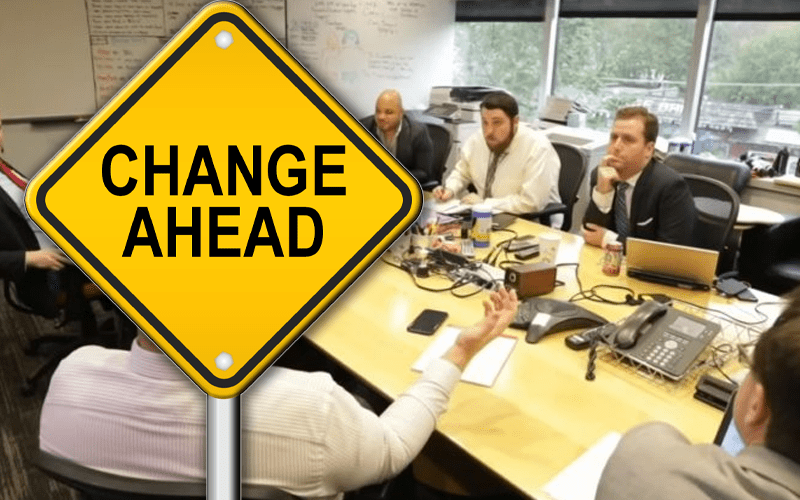 WWE shuffled up the writing team recently and it caused a big change. This switch really happened, but the reason might have been a little over exaggerated at first.

Ryan Ward took a leave of absence from his role as lead writer of SmackDown Live, but PW Insider reports that it was due to the fact that he is getting married.

Apparently, the fact Vince McMahon seems to be tearing up SmackDown’s scripts on a weekly basis didn’t play into his decision to step away from his post on the blue brand.

Lead WWE Smackdown writer Ryan Ward has taken a leave of absence from the company after getting married, PWInsider.com can confirm.  Ward’s leave officially began yesterday.

As we previously reported, Ed Koskey has been moved over from RAW to fill this gap for SmackDown where he will work with Eric Bischoff.