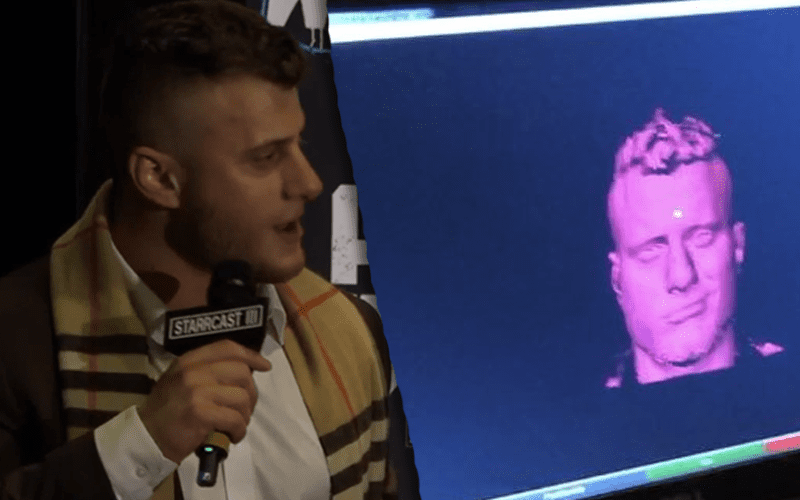 During Talk Is Jericho, Chris Jericho explained that AEW stars got their faces scanned in a 3d imaging machine. This is something that Jericho joked about being so used to, but then he admitted that it’s always exciting to be a part of something new.

We’re not sure if the face scan was for an action figure or a video game because Jericho said both of those things when explaining the process. It is certainly exiting though.

Now it makes more sense why MJF uploaded a picture of his own face scan one day before AEW All Out with a caption reading: “Big things for the future face.”