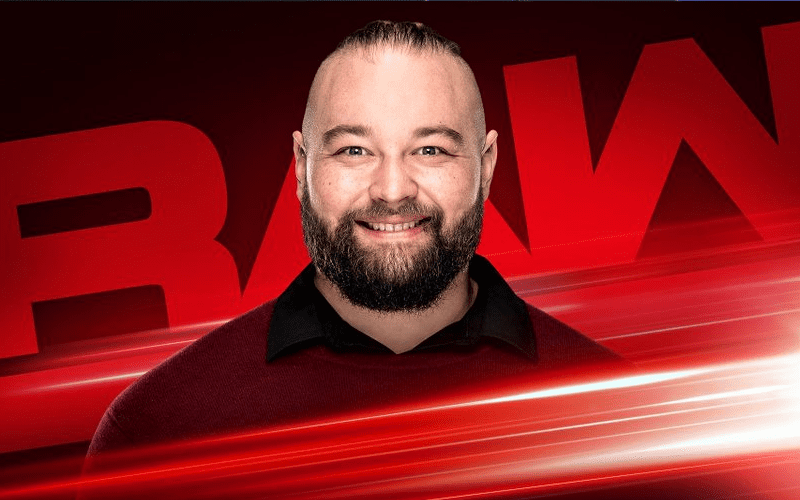 Bray Wyatt is arguably the most popular man in all of professional wrestling right now, and that’s a real testament to how he’s been able to reinvent himself courtesy of this new split personality that he has created.

Last night’s segment once again caught the attention of the masses, and for good reason. Bray is doing things that we haven’t really seen before on WWE programming, and the best part is that it feels as if this is only the beginning.

He addressed the rumors that he will be challenging for the Universal Championship at Hell in a Cell, too, which was a piece of news that certainly received mixed reviews from the WWE Universe with some feeling as if it’s too soon for him.

Either way, one big aspect of all this that we’re enjoying is how he’s utilising social media to help get both characters over even further. As you can see, he has no problem with breaking the fourth wall, either.

Bray’s trajectory is so good that we almost don’t think it’s possible for them to mess this up. It certainly feels as if Bray has way more creative control than most members of the main roster, and that can only be a positive step forward for him.

Regardless of whether or not he leaves Hell in a Cell with the Universal Championship, we’re just fascinated to find out how this story is going to continue to develop.

Are we heading for a major WrestleMania showdown, perhaps with another mysterious character? Only time will tell.