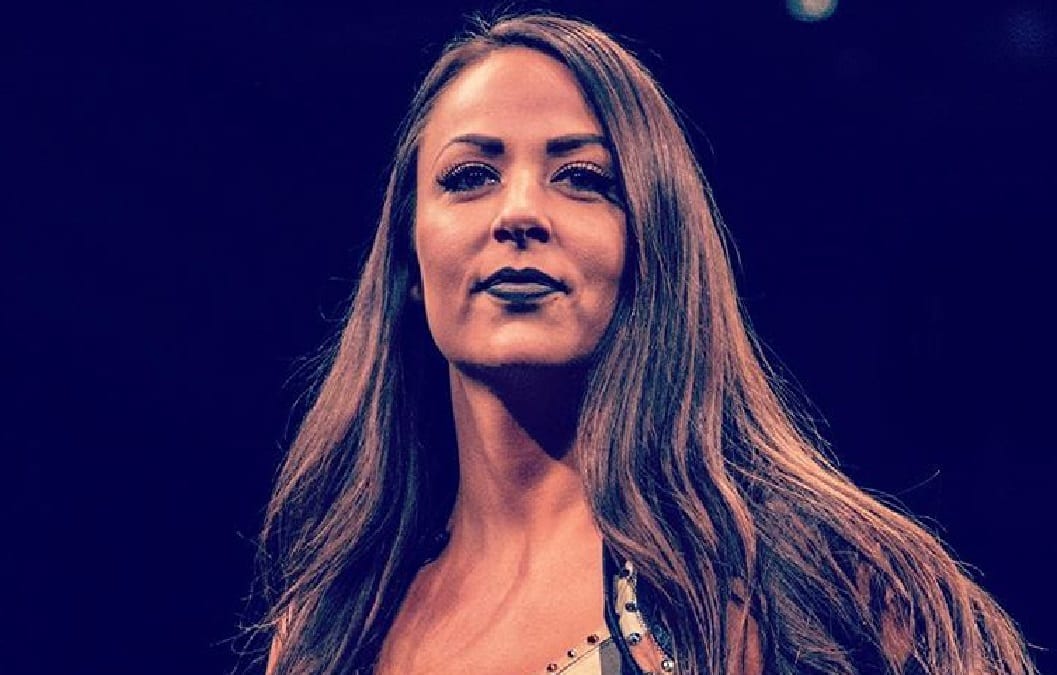 AEW All Out featured a few things that people didn’t see coming. Tenille Dashwood surprised a lot of fans when she made her way to the ring during the Casino Battle Royale match.

After All Out was all over, Tony Khan had a chance to speak to the media. He was questioned about Tenille Dashwood and although he didn’t address her status with Impact Wrestling, Khan was hopeful that we’ll see Tenille Dashwood wrestle again in an AEW ring.

He said that nothing is confirmed going forward with the former Emma at this moment, but they are “hoping to use” Tenille Dashwood in the future.

We will have to wait and see what AEW will be able to work out with Tenille Dashwood and possibly Impact Wrestling, but if she did sign with Impact then they obviously had no problem with her appearing in the Casino Battle Royale.