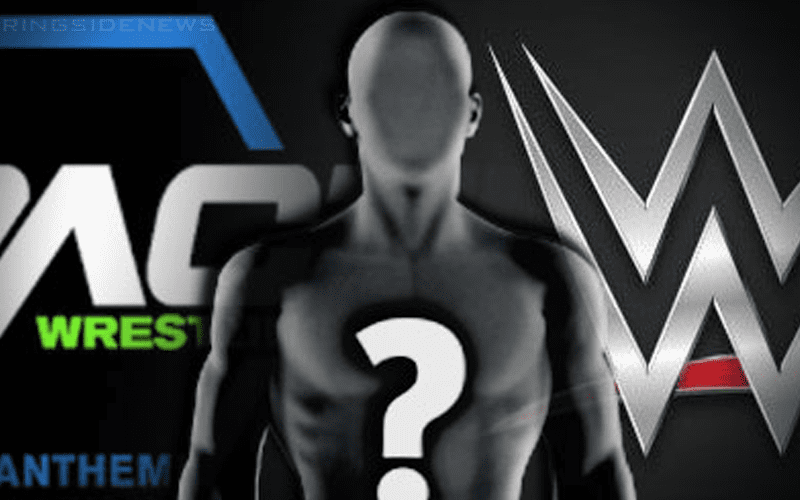 Impact Wrestling has a loaded roster and they’re putting on great pay-per-view events. The problem is that nobody is seemingly paying much attention. Now they have another great performer adding to an already loaded Knockouts Division.

Tenille Dashwood has signed with Impact Wrestling. The company made the announcement today and fans have already reacted with a lot of surprise.

Now the former Emma will join the ranks of Tessa Blanchard, Jordynne Grace, and other current members of the Impact Wrestling roster. It is also interesting that she decided to join Impact Wrestling when WWE is seemingly buying up all of the contracts that they can.

We will have to wait and see when she makes her first appearance for the company, but this has to be exciting for Impact Wrestling fans.