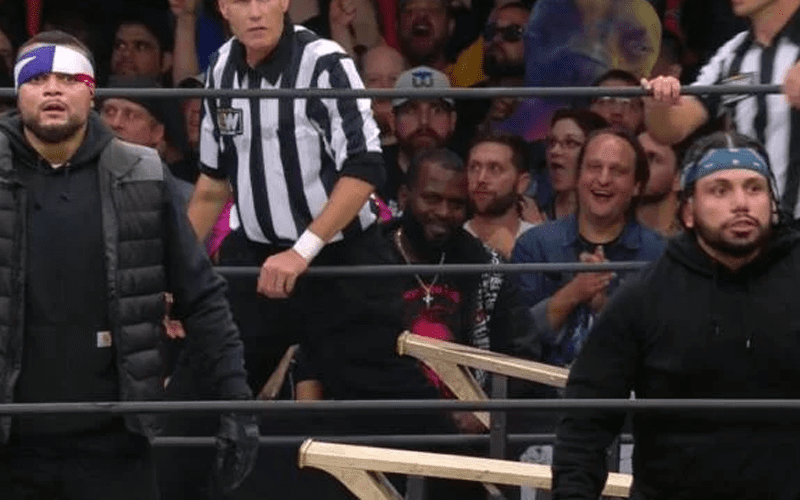 AEW All Out was a big event full of surprises and LAX’s debut for the company was a substantial one. WWE and AEW both wanted Ortiz and Santana, but neither company might get the LAX name.

PW Insider reports that Impact Wrestling owns the name “LAX.” That means that Ortiz and Santana might have to go by a different tag team name.

We will have to see what happens because Impact Wrestling was under the working idea that wrestlers can keep their gimmicks after leaving the company. This was a problem they solved after Matt Hardy’s fight to gain access to the Broken Universe.

LAX was already a tag team name and property held by Impact Wrestling even before Ortiz and Santana. It will be interesting to see whether they get to keep their name as well.

We will know eventually if LAX has to go by a different team name. It will also be interesting to see if Konnan will ever eventually join them in AEW as All Elite Wrestling and AAA do have a rather good working relationship.