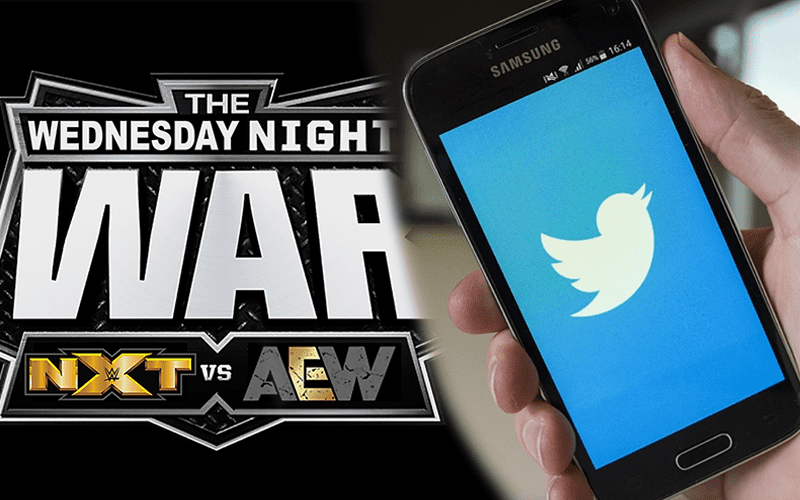 WWE Superstars apparently watched AEW All Out along with the rest of the pro wrestling world, but don’t expect to see many of them talk about it online.

Peyton Royce sent out a glowing tweet about her husband Shawn Spears last night after his match against Cody Rhodes at All Out. She was very proud of her spouse as he really brought everything he had to the table.

This trend of WWE Superstars tweeting about AEW is not going to fly for much longer as Brad Shepard reports. He was explicitly told that they need to enjoy it while it lasts.

A source in #WWE reached out to me after #AEWAllOut to say I should expect tweeting by WWE Superstars about #AEW shows to end in mid-October. I was bluntly told they’d better enjoy it while it lasts. This obviously doesn’t include situations like Peyton Royce/Shawn Spears.

The Wednesday Night Wars are going to get a lot of focus from WWE and the rest of pro wrestling fans. It’s hard to ignore when someone from WWE tweets out anything AEW related as well.

This might cut into their personal lives a bit, especially for people like Peyton Royce or Renee Young who are married to AEW stars, but WWE apparently doesn’t seem to mind because this is a war.