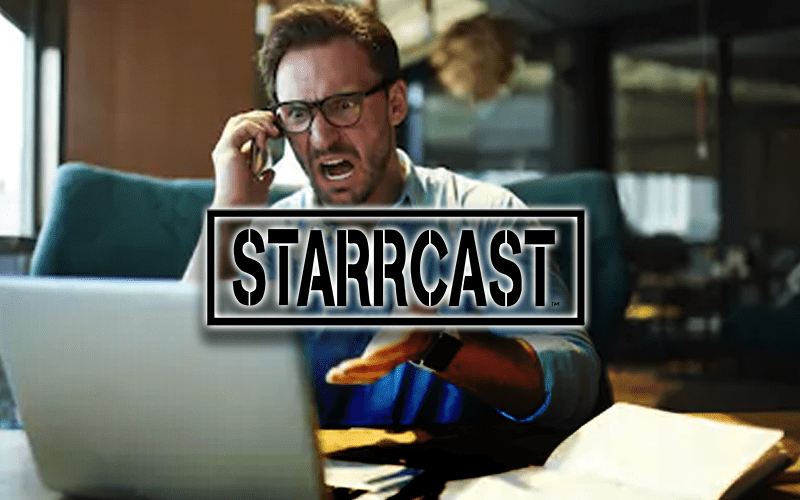 Starrcast III has gone off without a hitch so far for fans watching on Fite TV, but the morning of All Out, fans were left watching nothing.

Fans were expecting to see Mick Foley’s “Tales Of A Hardcore Legend” show, but instead, they were met with messages saying the signal was down. This happened across the board on all platforms and fans lit up the chat rooms for the show to express their frustration.

Some fans joked that Vince McMahon bought Fite TV and is shutting them down. Others said that they can see Mickey Foley on the WWE Network for $9.99. One thing is for sure, fans didn’t see the show start at 11:10 AM EST when it was promoted to begin.

It didn’t fix itself and fans were left looking at a message that said: “Waiting for incoming signal” over and over again when they tried to view the show. Then it would crash, show an error message, or redirect the user back to the menu on Fite TV.

Hopefully, Starrcast and Fite TV can figure out whatever the issue is with their stream, because CM Punk has a lot to say tonight and many fans bought the entire weekend of Starrcast events just to see the Second City Savior.

Update: The stream started working for users about thirty minutes after the Mick Foley show kicked off.