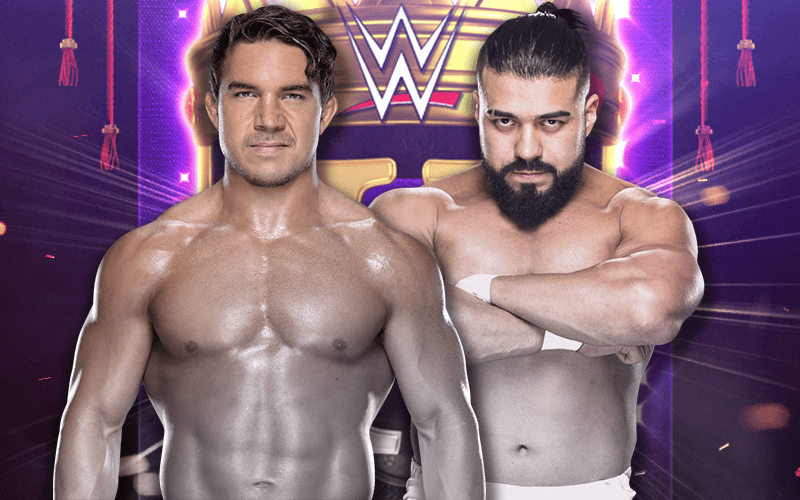 As seen on Sky Bet, the betting odds for Chad Gable vs Andrade in the quarter-finals of WWE King of the Ring have been released.

Following the elimination of Drew McIntyre at the hands of Ricochet, a lot of fans consider Andrade to be the new favourite for the crown. Regardless of whether or not he is, though, there’s a lot of intrigue heading into his quarter-final match with Chad Gable.

Gable hasn’t really been given a chance to shine as a singles competitor until now, and it’ll be fascinating to see how he functions in the underdog role against an incredibly talented guy like Andrade.

While it’d be great to see Gable pull off the upset, it seems unlikely given that he is the large 11/2 underdog in the betting odds. Andrade, on the other hand, is the overwhelming 1/10 favourite to move one step closer to becoming the King of the Ring.

Andrade was able to get through his first round showdown with Apollo Crews in order to get to this point, whereas Gable put away his former partner Shelton Benjamin in one of the most entertaining sub-four minute matches we’ve seen in a long time.

Regardless of who comes out with the win, it truly does feel like the loser is going to be elevated as a result of being featured in such a prominent position.

A lot of people may not agree with that analysis, because at the end of the day losing is losing, but we’re interested to see how it plays out nonetheless.