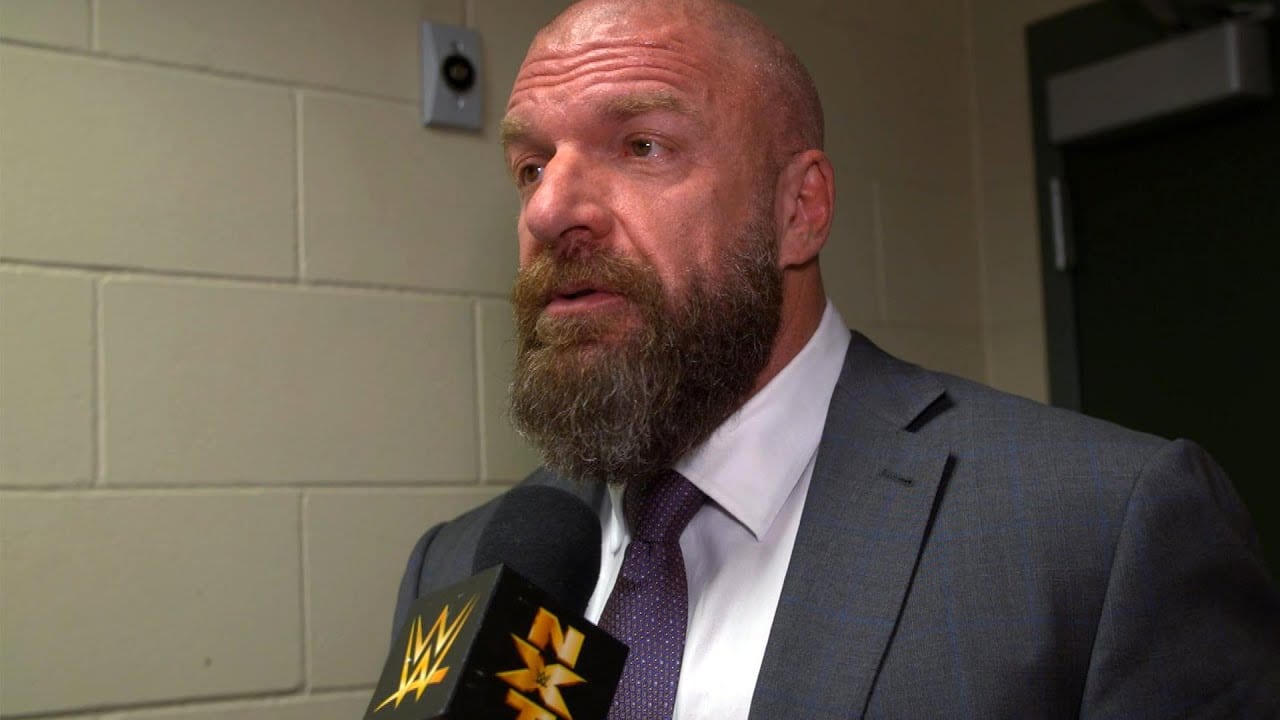 Cesaro promised that he will be showing up at NXT UK TakeOver: Cardiff.

During a teleconference while promoting NXT TakeOver: Cardiff, Triple H was asked about Drew McIntyre who said that he would love to wrestle in NXT UK. Triple H seemed to imply that there are a lot of options open. This is especially true with Cesaro promising an appearance this Saturday.

Yeah, I think that the opportunity, you know, when we see guys like Drew McIntyre talking about a brand it’s because that’s brand is hot.

If they want to be a part of it it’s not because they want to go and spend an off day there, they’re busy enough. So when a guy like Drew McIntyre says, “I see the UK, I see it on fire, I want to go over there and step in the ring with people like WALTER.”

If his schedule permits and he has the ability, I’d love to make it happen. We’ve seen that this weekend with Cesaro.

He watches the scene very carefully and his desire to want to come over to Cardiff and see and feel that crowd is important to him. I know he’s said that he’s looking forward to testing out the UK and see what they have first-hand, which would mean he’s going to get physical I would imagine.

It seems like WWE has a lot of options open to them, because they have five working brands right now with more in the pipeline.