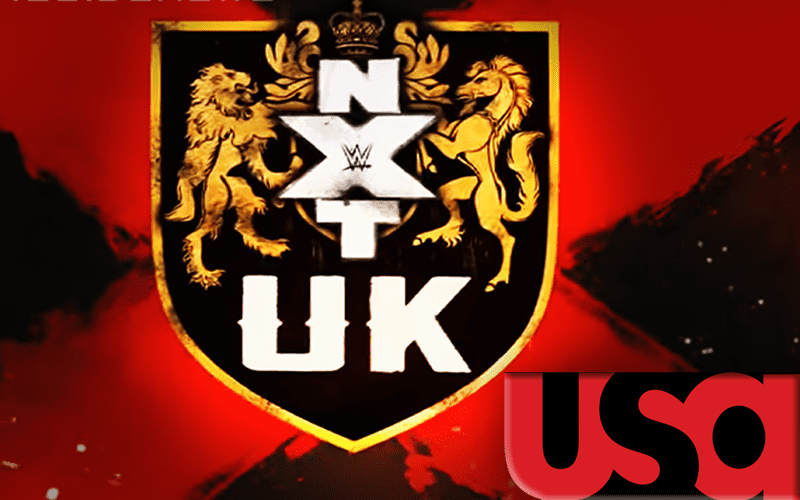 WWE Network is losing NXT as an exclusive program when they move to USA Network. This could open up a big door for NXT UK.

While speaking on a teleconference to promote NXT UK TakeOver: Cardiff, Triple H was asked about the possibility of NXT UK becoming the flagship show for the WWE Network or even moving to the USA Network.

Triple H said that if people want to find the best pro wrestling from the United Kingdom then they will know where to find it.

I think this deal shows a few things; I think it shows the significance and the excitement of something we’ve been working on or a while. I think that the opportunity for the UK is tremendous, whether that is on the network or somewhere else.

The platform is irrelevant if people want to find the best wrestling in Europe, they know where to find it – whether that’s on BT [Sport] or the Network. They’ll be able to find a lot of it on the USA Network like I just said.

I just want to say one thing though, NXT will still be on the WWE Network, 24 hours after its initial airing, so it’s there and it’s going to be there for everybody!

We will have to wait and see what WWE does with their NXT UK brand next. It seems as though NXT’s USA Network show could give them a great opportunity to showcase some of those Superstars.

WWE could also bring in main roster Superstars to NXT and fight the Wednesday Night Wars with higher profile wrestlers. At this point, anything seems to be an option.

Thanks to Sportskeeda for the quote.