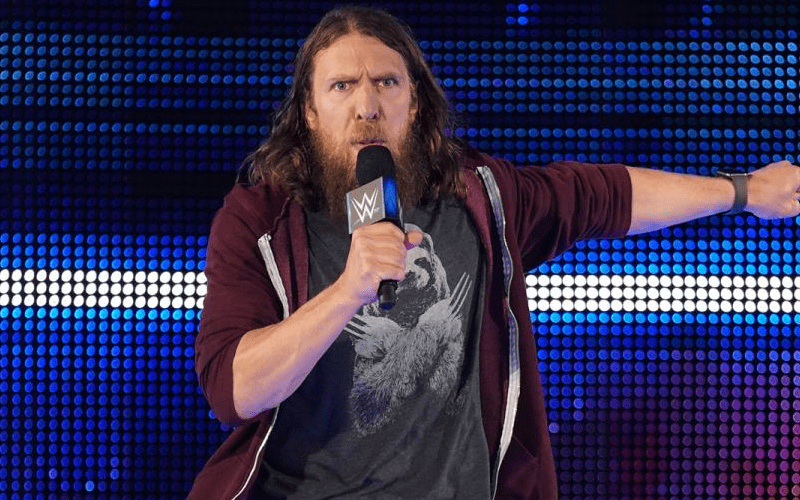 Daniel Bryan surprised a lot of people when he fought to make a return to the pro wrestling ring. He is on television every week as a WWE Superstar, but he misses the indies.

Bryan was set to wrestle regardless of whether it was for Vince McMahon’s company or not. Signing a new contract ensures that he will be with WWE even longer — three years to be exact.

While speaking to Super Luchas, Daniel Bryan was asked if he misses being an indie wrestler. The pro wrestling climate is very interesting right now as the indies are growing in popularity and AEW is opening their doors. This is why adding Daniel Bryan to the pool of independent wrestlers could be a big move.

Yes … I really miss all that. And one of the things I miss is fighting with different people. Being independent you can fight with people you’ve never faced before, and that’s something I like. For example, on SmackDown I struggled with Buddy Murphy , and I was very excited, because I had never fought him.

As an independent fighter, my mind was always working.
‘I don’t know who this boy is, I don’t know what he does, I’ve never been in this arena.’ I like those experiences.

And it is also interesting because in spite of how great it is to fight at WrestleMania or fight tonight in Bogotá before ten thousand excited fans, I miss the feeling in independent events, even if there were only a few thousand or a few hundred. It is simply a different sensation.

The former WWE Champion admitted that he really misses being an indie wrestler. He doesn’t get to wrestle the variety of opponents that he used to either which is also a huge selling point for him.

We will have to wait and see what WWE and Daniel Bryan can work out next, but it looks like he will have another important decision to make in three years.