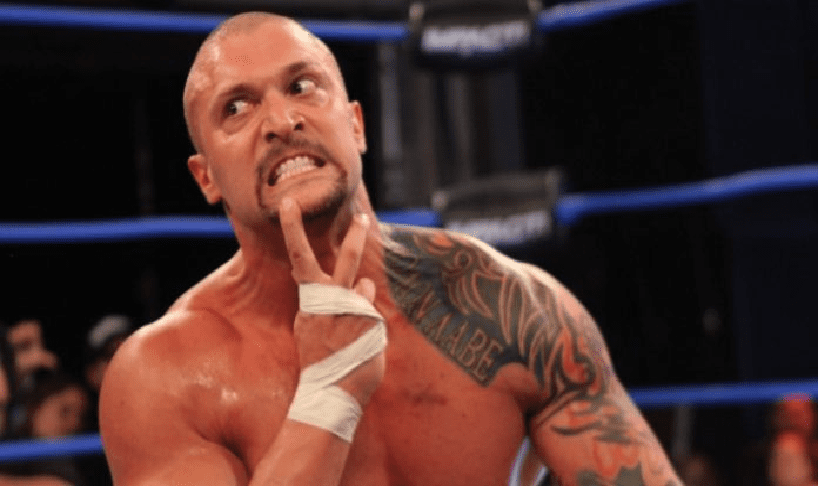 Killer Kross and Impact Wrestling have been in quite an interesting situation when it comes to his contract. He also wasn’t around at the recent television taping and fans are wondering why.

PW Insider reports that Killer Kross wasn’t around the television tapings for Impact Wrestling, but there’s a simple reason to explain his absence. He apparently just wasn’t booked.

Killer Kross reportedly isn’t injured so there’s nothing wrong with him physically. He was actually said to have been in Toronto on family business around the time Impact Wrestling held their tapings recently, but he wasn’t called.

Impact Wrestling’s next set of television tapings in September are set to take place in Las Vegas. Killer Kross lives in Vegas so we’ll just have to see whether he gets a call next month.