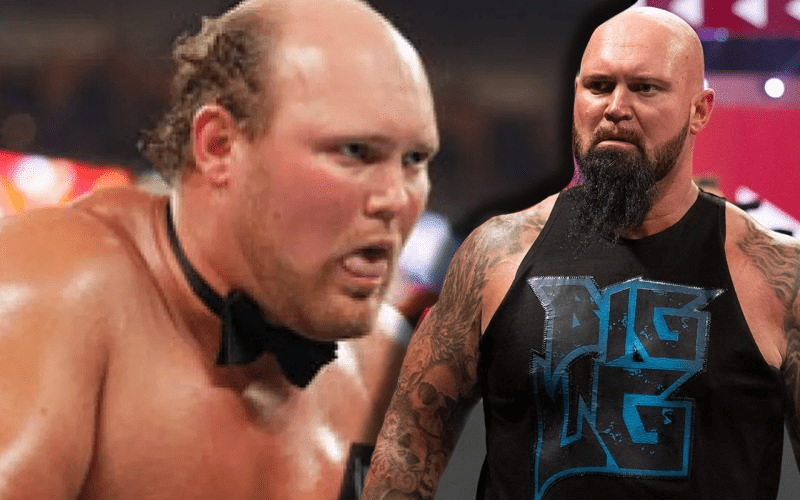 Luke Gallows wrestled as Festus from 2007 until his first WWE departure, but he hasn’t forgotten about the gimmick that brought him to national attention.

While speaking to Chasing Glory, Luke Gallows opened up about Festus. He didn’t get to play the most intelligent character, but this persona helped establish him in a lot of ways in the pro wrestling world.

“You know, I didn’t hate it. People ask me that all the time, you know I was a young guy getting into the business and I got right to WWE. So, like I didn’t hate it. I was making money. I bought my first house and it was fine.”

AJ Styles said that Yoshi Hashi from NJPW asked him how he might know Gallows from his WWE run. Once he said: “Festus,” Hashi apparently started laughing and grabbing his belly.

This is something that Luke Gallows has still not been able to live down, but he doesn’t mind it. There are still fans who yell “Festus” in his general direction, but that’s what they paid their ticket to do. Overall, Gallows has good memories about being Festus which is good because nobody’s going to forget about it either.