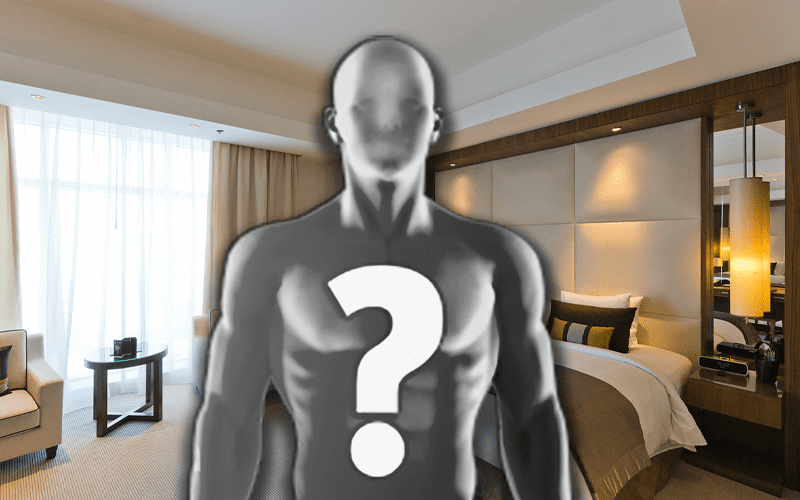 Pro wrestlers have a lot of expenses when they need to make a gig and that includes hotel rooms. Now Impact Wrestling is apparently picking up the tab.

PW Insider reports that Impact Wrestling is now paying for their stars’ lodging. This is the first time since Anthem took over that this has been in practice.

Next week they will be taping television in Las Vegas and it appears the company is picking up their hotel rooms. They also picked up the check on hotels in Mexico, but they haven’t done so in the United States or Canada yet.

Management had told talents back in May it was something the company was working on doing as a way to give back to the locker room by absorbing some of the financial burden of talents’ road expenses.

It’s good that Impact Wrestling realizes how much it costs their stars to make shows. Now at least they won’t have to pay for their own hotels because the company is paying for them.