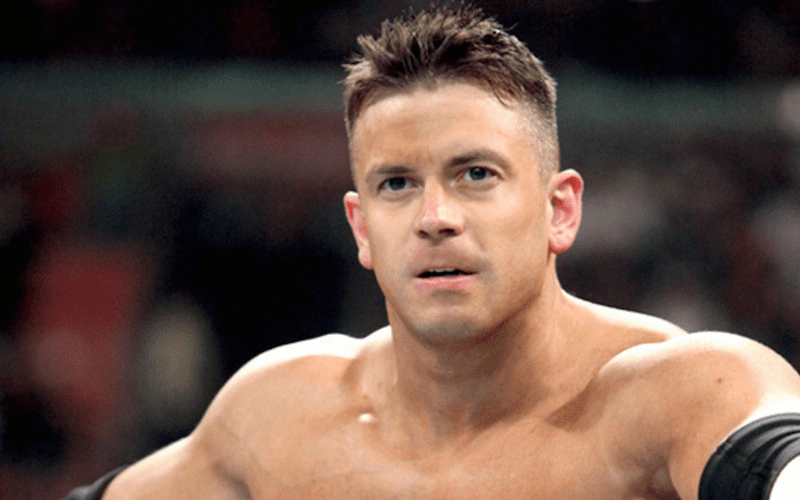 Former WWE Superstar Alex Riley has a reputation of being pretty entertaining, but there is nothing funny about this.

Riley has shocked fans online before with his social media posts, but a recent picture of himself in a hospital bed showing off a hospital bracelet is troubling some fans.

The only caption he provided was: “THE PAIN OF HIS DESCENDANTS #CHRIST.” That didn’t clear things up at all, therefore, we are unsure exactly why he is in the hospital.

Hopefully, Alex Riley isn’t hospitalized for another serious and he’ll be able to get back to perfect health soon enough. He has trolled fans before by posting confusing pictures of himself while he was filming some kind of a project, but the fact that he has his real name on his bracelet seems to indicate it’s the real thing.