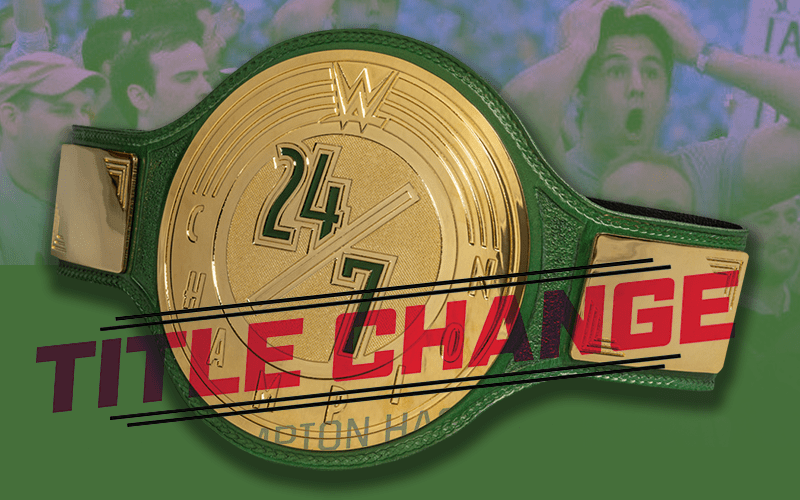 The WWE 24/7 Title has been through some pretty crazy situations already. Elias was a strong champion, but that all ended today.

WWE uploaded a video from Fox’s Founder’s Day where Elias was there to play guitar on stage. Drake Maverick was also there trying to get to The Drifter, but security was holding him back.

Suddenly, R-Truth approached Elias from behind and scored a schoolboy pin on the stage. This is when security let Drake Maverick loose, but R-Truth ended up getting away.

You can check out the entire video below. It seems like WWE’s relationship with Fox is kicking off with a title change already.