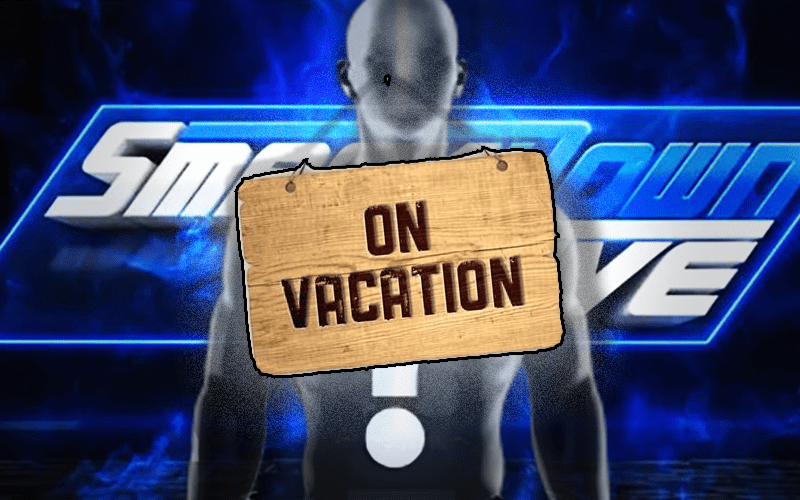 WWE can be a grind and it’s good to get time off. That is why Bayley is missing this weekend’s events.

Brad Shepard reports that Bayley was given the weekend off. There’s nothing wrong with the SmackDown Women’s Champion, but she just got the little break. She is still booked to be at Raw and competing against Nikki Cross.

According to a source in #WWE, Bayley was given the weekend off (not related to anything negative) and will be at #RAW.

Bayley deserves the break because she’s been working hard on the road. She is taking her reign as SmackDown Women’s Champion very seriously which is a good thing to see as well. Hopefully, this little bit of time off from the road will do her well, because it’s back to work on Monday.