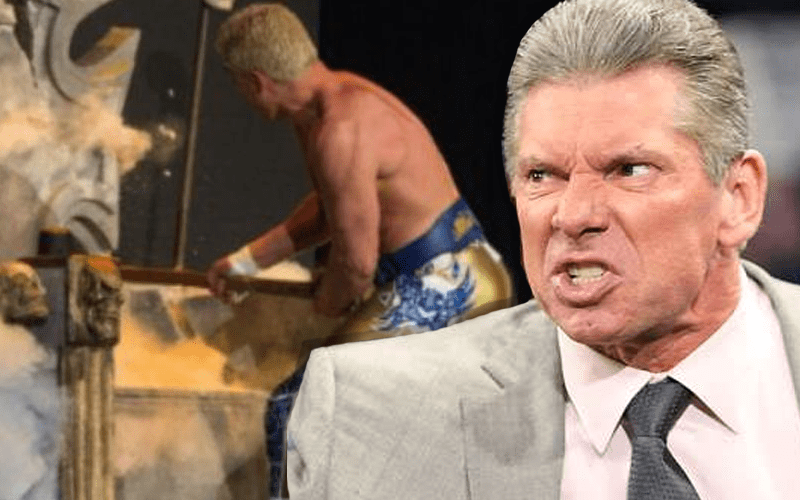 Jimmy Korderas left WWE in 2009, but during that 22 year run with the company he watched Vince McMahon win the Monday Night Wars. Now he fears that AEW might have “poked the bear a little too hard.”

He wants the best for all involved and doesn’t even want a loser in the battle. The best thing for wrestling is that there is more wrestling, and better exposure and interest is always good. Competition also drives people to be better. It is certainly worth thinking about as Korderas provided his two-cents about the subject to provide an interesting outlook.

“I like that there is options for people as the talent and fans have been tweeting — options for fans, options for talent, options for everybody. It seems like a win/win situation, but at the same time it’s a rehash of the Monday Night Wars, only on Wednesday nights, but what happens after war?”

Jimmy Korderas makes a very good point, because Vince McMahon will be out to win. This means that the competition needs to be defeated which would create a loser. The fans don’t want any loser in the Wednesday Night War, neither does Ringside News. We want the best for everyone involved as does Jimmy Korderas as he made a very valid point.