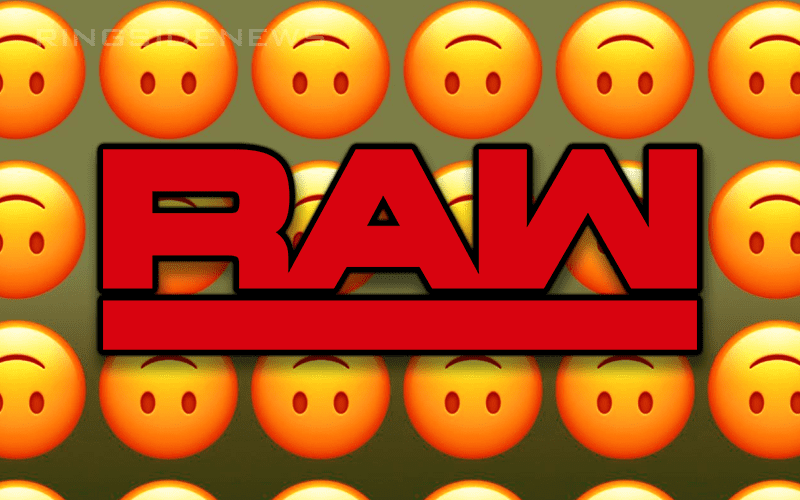 WWE’s Raw show this week saw a continuation of Randy Orton’s feud with Kofi Kingston. The Viper is now partnering up with The Revival and it looks like FTRKO is now born.

Fightful Select reports that the segment involving Randy Orton and The Revival’s attack on The New Day made a lot of people very happy “behind the curtain.” As we previously reported, Vince McMahon was absent from Raw this week so Triple H, Paul Heyman, and Kevin Dunn ran the operation.

There were a lot of people happy through the curtain about the Randy Orton, New Day, Revival angle on WWE Raw.

We’ll have to see how Randy Orton’s new alliance with The Revival will continue. All three of those guys work very well together and they are also apparently having a lot of fun in the process.

It’s good to know that they also have the support of those individuals running the show. Because a heel stable like that could be just what WWE needs right now.