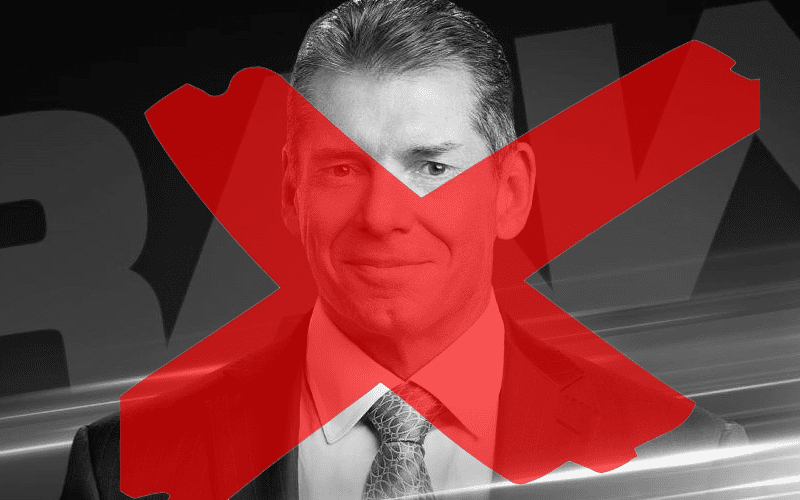 WWE usually runs with their Chairman at the helm, but Vince McMahon is not at RAW tonight.

This is very interesting timing considering how much importance could be resting on tonight’s show. Because the company is expected to announce NXT’s move to the USA Network.

Ryan Satin reports that McMahon isn’t at RAW tonight, but the reason isn’t 100% clear why. Triple H, Paul Heyman, and Kevin Dunn are now running the show in The Chairman’s absence.

According to sources, Vince McMahon is not at today’s Raw in Minnesota for some reason. I’m told Triple H, Paul Heyman and Kevin Dunn are running the show.

Apparently Heyman sat at the main table with Levesque and Dunn during the production meeting, which isn’t the norm.

It is good to see they have a plan in case Vince McMahon can’t make a show. Because with the XFL starting back up soon it might pull Mr. McMahon away every now and then.

We will keep you posted right here at Ringside News about any news that breaks during tonight’s show. You can also check our full live results for RAW here.