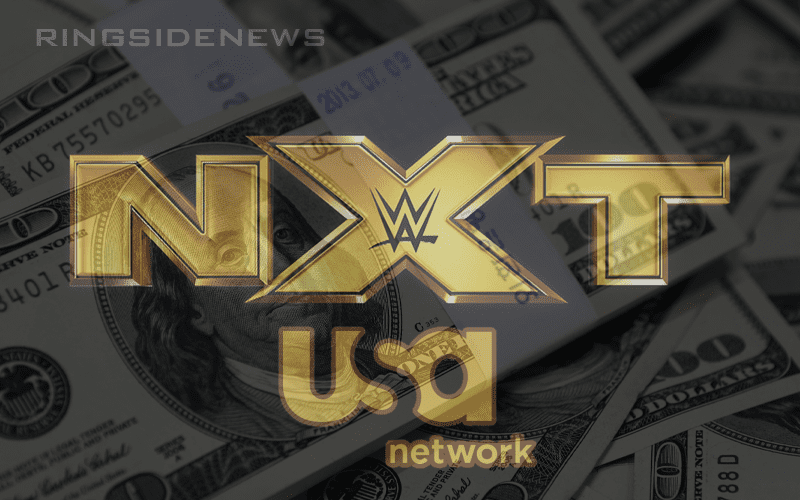 WWE is bringing their NXT brand to the USA Network, but there might be some big questions in the NXT locker room.

Fightful Select reports that at this point NXT Superstars haven’t been notified about how their paychecks will change at all. This has to be a question that eventually needs to be addressed considering the fact that WWE is making nearly $1 million per episode.

We’ll have to see what happens when it comes to their paychecks once NXT really gets rolling on the USA Network. At this point it seems like NXT Superstars will be patiently waiting that information as well.